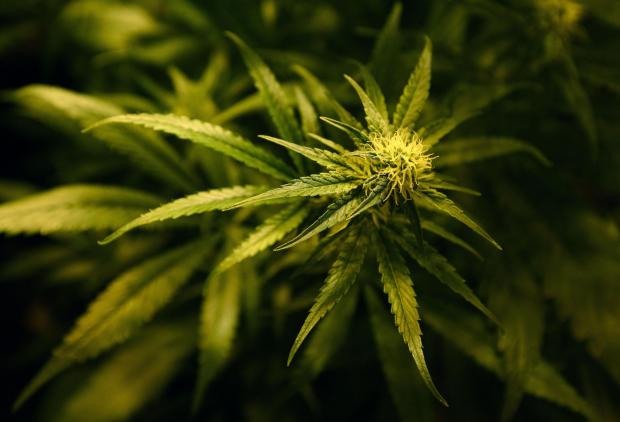 Almost half the population believe cannabis should be made legal, according to a new opinion poll. While 39 per cent oppose legalising the sale of cannabis through licensed shops, 47 per cent would be in favour of the move. Another 14 per cent are “don’t knows” on the issue, according to the survey of 2,000 people by polling company ORB for The Independent. The news comes after the Liberal Democrats’ health spokesman Norman Lamb said he wants the drug to be legalised in order to stop money going into the pockets of criminals.

The latest poll found that men are more likely to back licensed sales of cannabis than women – with 53 per cent of men in favour compared to 41 per cent of women.

According to the research, backing for the proposal is highest in Scotland and London, and lowest in the North East.

Danny Kushlick, head of external affairs at the Transform Drug Policy Foundation, told The Independent that “millions” wanted the Government to take control of the cannabis trade.

He said: “Yet neither Jeremy Corbyn nor David Cameron will genuinely discuss legal regulation.

“Unless and until they show leadership on the issue, the drugs trade will remain in the hands of organised criminals and unregulated dealers.”

The Liberal Democrats commissioned a study – conducted by a panel of scientists, academics and police chiefs – that suggested the drug should be available in specialist shops to over-18s.

In March he said: “A regulated market in the UK will take profits out of the hands of organised crime and reduce both health and social harms.”