CBD, a cannabinoid found in cannabis, has a wide range of health benefits, from lowering blood sugar levels to protecting the nervous system from degeneration.

Cannabidiol (CBD) is an active cannabinoid found in cannabis which, unlike THC (tetrahydrocannabinol), does not produce a psychoactive effect in the brain. For this reason, CBD has become a primary focus of medicinal cannabis studies.

CBD has been found to have a wide range of benefits, including lowering blood sugar levels, promoting bone growth, and importantly, protecting the human brain and nervous system from degeneration.

How CBD Protects the Nervous System

The human body has a fatty acid called amide hydroxylase (FAAH), an enzyme which and breaks down the neurotransmitter, anandamide, which is associated with the neural generation of motivation and pleasure, as well as neural development in early stage embryos. CBD suppresses the effect of FAAH in the body, creating higher levels of anandamide, which in turn naturally binds to Cannabinoid type 1 receptors (known as CB1), which are concentrated in our central nervous systems.

Additionally, CBD successfully stimulates the release of 2-AG, an endocannabinoid that stimulates both CB1 and Cannabinoid receptor type 2 (known as CB2). These receptors play a key role in regulating mood, memory, appetite, sleep, and reduction of inflammation within the human body. For this reason, topical treatments of CBD can help reduce brain inflammation associated with autoimmune disorders, and which may lead to damage of the neurons’ fatty covering. Reducing inflammation in the brain may also be used to treat neuropathic pain, which is caused by damage to the somatosensory nervous system.

A dosage of 20-40 mg of CBD has also been used to successfully treat high eye pressure, a painful condition caused by elevated levels of fluid in the eye. For this reason, CBD may benefit individuals who are affected by Glaucoma due to intraocular hypertension (high eye pressure), thereby preventing optic nerve damage.

CBD has been shown to benefit diabetes patients by naturally lowering the body’s blood sugar level as well as chronic inflammation which increases the development of insulin resistance within the body and type 2 diabetes. In parallel, CBD may lower blood pressure, indirectly assist in the development of bone tissue, and act as a natural antibacterial. CBD has also been show to protect against cancerous cells and tumors. Consequently, CBD is of high interest and is researched for the future treatment of cancer. 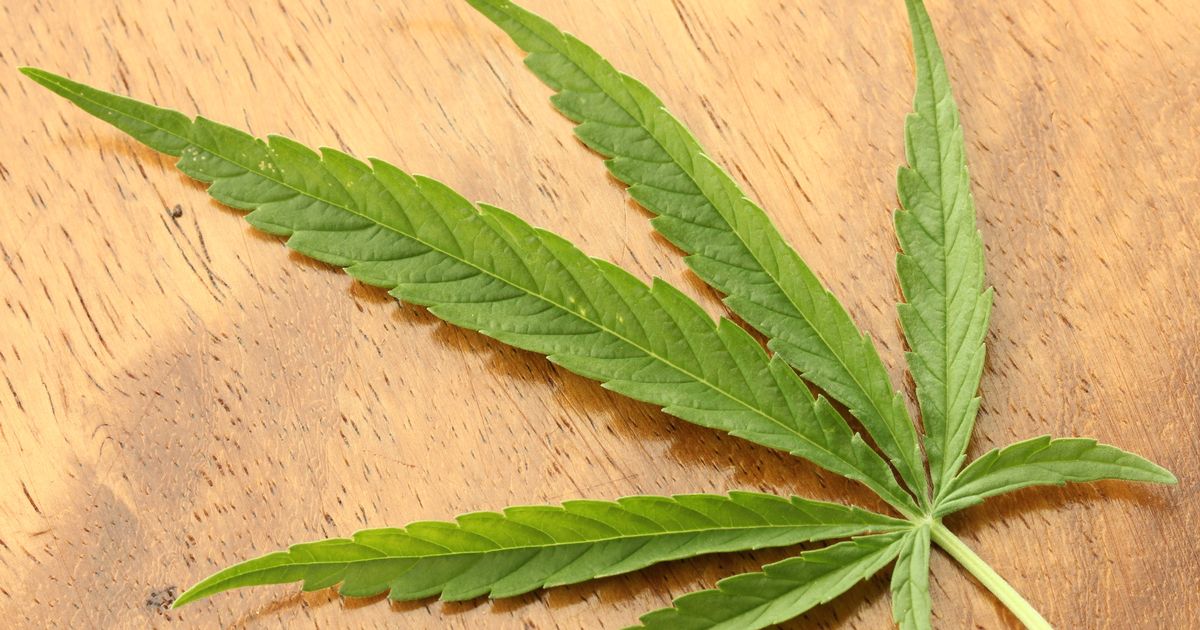 Discovered in the 1940s, CBD is a prominent active compound in cannabis. Although CBD’s medicinal benefits have been well studied and documented, nearly 8 decades later this essential ingredient’s full value is still relatively untapped and unrecognized by mainstream medicine.

Despite centuries of use in ancient cultures, there is today a negative connotation around the medical use of cannabis, particularly as the recreational use of cannabis is illegal in many parts of the United States. Still considered a Schedule I drug with “no medicinal value”, it is a controlled substance that is legal in only a hand-full of States such as Alaska, Colorado, Oregon, and Washington. However, it is important to note that CBD provides zero psychoactive properties, does not get you “high”, and is not addictive.

Interestingly, CBD (usually found in oil form) is legal in all 50 states as long as it contains less than 0.3% THC, but it is not readily available as the CBD compound needs to be extracted from a plant that is currently prohibited from commercial growth in the United States. However, with a wealth of scientific support for the health benefits of cannabis, and a ground-swell of public pressure to legalize the possession and use of this plant, the U.S. Congress may soon exempt CBD from the definition of cannabis, or decriminalize cannabis entirely.

With so many proven health benefits, reconsideration of the legal status of cannabis and further study into the medicinal uses of CBD and how it protects the nervous system, are critical to the future of medicine.

Source: Cannabis as Medicine: How CBD (Cannabidiol) Benefits the Brain and Nervous System

Previous Post: Medical Marijuana Cannabidiol (CBD) and Stroke
Next Post: One in four e-cigs to be banned in Britain next year