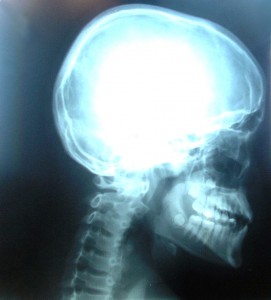 Previous Post: THE BEST CBD PRODUCTS I HAVE FOUND IN THE UK
Next Post: Medical Marijuana Cannabidiol (CBD) and Stroke