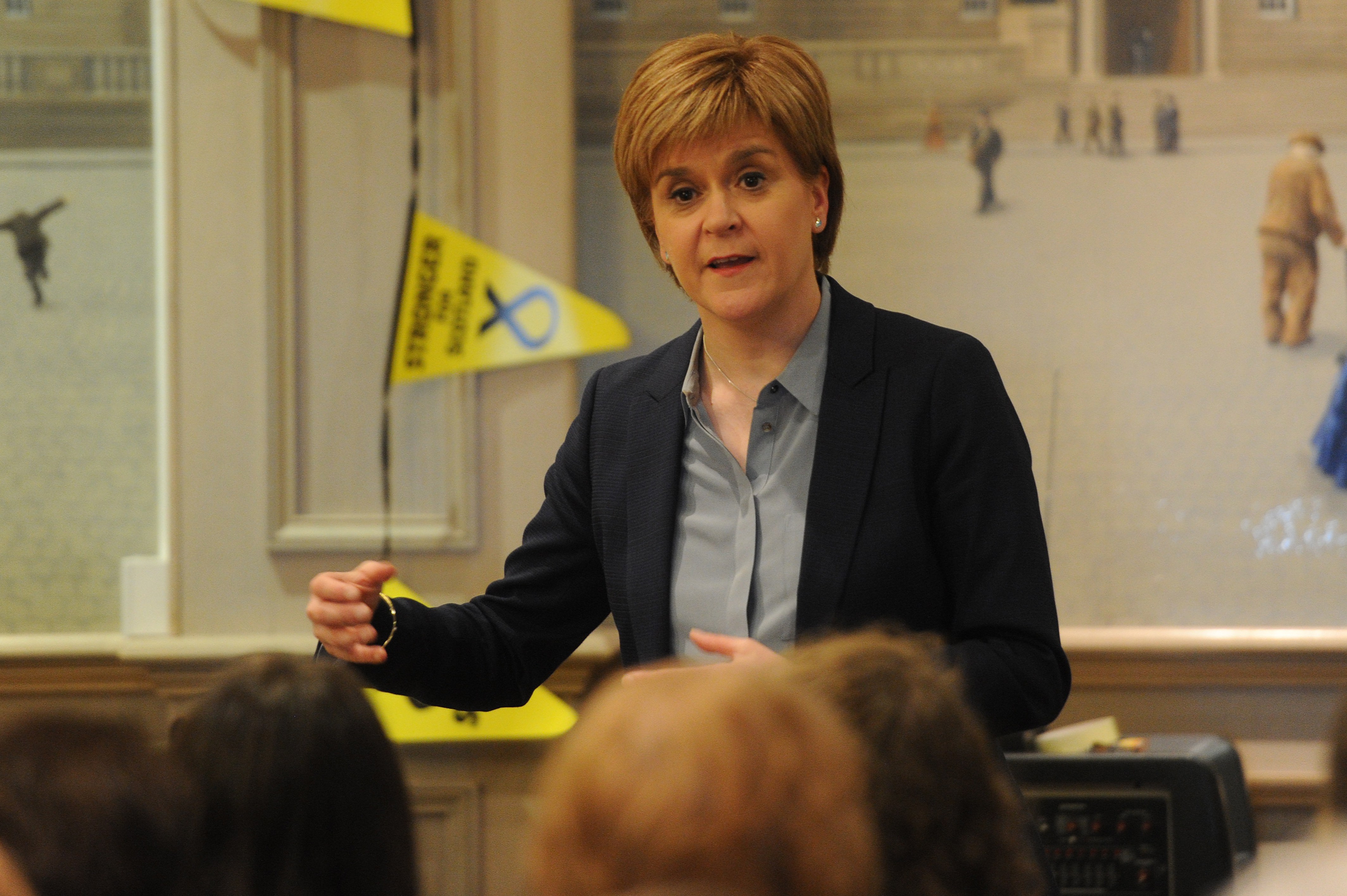 Nicola Sturgeon has said she would back decriminalising cannabis for medicinal use.

The First Minister said there was a “specific case” for relaxing the laws to treat people with conditions such as multiple sclerosis but reaction to her announcement split an audience of around 150 activists in Dundee’s Queen’s Hotel.

A wide range of topics were covered in the hour long question and answer session, with the SNP leader making a firm commitment to building a trauma centre in Dundee and saying she would “love” to implement Frank’s Law, although she stopped short of committing herself to a fairer care system.

On drugs policy, she said: “Cannabis is not a harmless substance. I am not in favour of general decriminalisation but I do think there is a specific case for medicinal use.”

Ms Sturgeon cited Sativex, the first cannabis-based medicine to be licensed in the UK which can prescribed for the treatment for MS, in her answer.

Decisions over decriminalising drugs for medicinal purposes are currently reserved to Westminster but former justice secretary Kenny MacAskill last year suggested that he would be in favour of relaxing the laws around possession of specific substances. 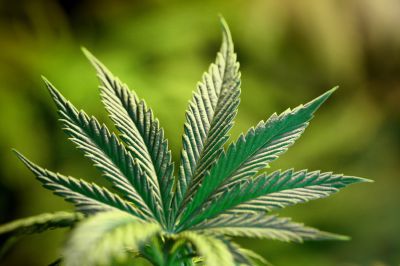 The First Minister also dispelled doubts over whether or not a trauma centre would be built by the Tay.

In 2014, then Health Secretary Alex Neill announced Dundee would be one of four sites given the status but his successor, Dundee City East candidate Shona Robison, later claimed senior clinicians have doubts about the viability of such a facility locally.

Ms Sturgeon said: “There will be a major trauma centre in Aberdeen and there will be one in Dundee as well.

“It is vital access to that sort of care is available to people, not just in Glasgow and Edinburgh.”

She was asked by an audience member about why people under 65 pay into their pension funds but have to pay for personal care when they are diagnosed with conditions such as dementia.

Dundee United legend Frank Kopel died in April 2014 having been diagnosed with dementia in 2009, when he was aged just 59 with his family paying £300 a week to have personal care in his Kirriemuir home.

His wife, Amanda, Mrs Kopel is urging ministers to close the loophole – a bid The Courier is backing.

The First Minister said: “Our manifesto does say we will consider very carefully extra free personal care to people under 65 with dementia.”

Pressed on why little progress has been made, she added: “Funding is an issue but it is also about practicalities. If we did it for dementia, would there be other conditions which people think it should apply to?”

Questions were also asked about welfare and a second independence referendum.

Source: Nicola Sturgeon backs cannabis for medicinal use – The Courier

Previous Post: Canada is legalising cannabis – here is why the UK should too
Next Post: Britons want cannabis to be legalised – change is inevitable, says ex-minister