Canada last week announced it will be legalising cannabis from next Spring – George Murkin, of the Transform Drug Policy Foundation, says the UK should follow suit.

Canada will take more control of the country’s cannabis trade

The Canadian government last week announced that cannabis will be legalised and regulated from spring next year.

Who should control the production and supply of drugs : Governments or gangsters? That’s the choice that politicians face – there’s no third option in which drugs don’t exist. Unlike the UK, Canada has recognised this reality.

The country’s health minister announced last week that the Canadian­ government will bring the cannabis trade under their control, by legalising and regulating it in spring next year.

The Canadian announcement was made at the most important meeting on drugs for 20 years, at the United Nations in New York.

Unfortunately, despite most experts agreeing that the global drug war – which has raged for more than half a century now – has been a disaster, the meeting mostly reaffirmed the status quo.

But among the usual clichés about the need to be “tough” on drugs, Canada bucked the trend, and showed the world that to really be tough on drugs, the government must take control of them. 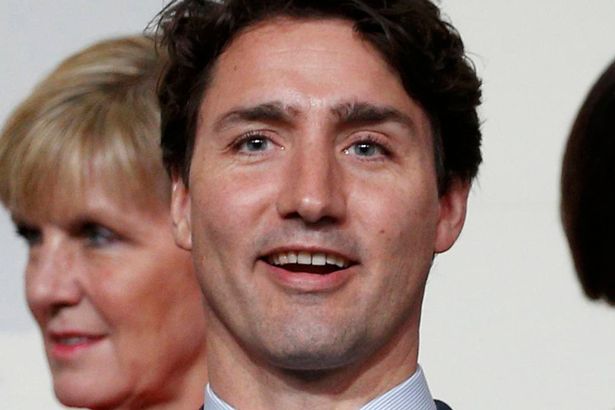 This proposal isn’t out of the blue. Uruguay and four states in the US kickstarted the growing trend towards legalisation a few years ago.

And a majority of the country support his proposals.

Polls show legalising cannabis is supported by 68% of the population.

Canadians don’t buy into the caricatures of legalisation being “irresponsible” or “radical.”

They understand what Canada’s health minister meant when she told the UN they were convinced it “is the best way to protect our youth while enhancing public safety”.

Legalisation is also the smartest way to cut crime. Cannabis is the world’s most widely used illicit drug, generating billions of dollars in sales. Now all that money goes to organised criminals.

Aside from being used to corrupt institutions and fund other forms of organised crime, this money fuels violence and conflict, as rival gangs fight for a greater share of the market and clash with law enforcers. 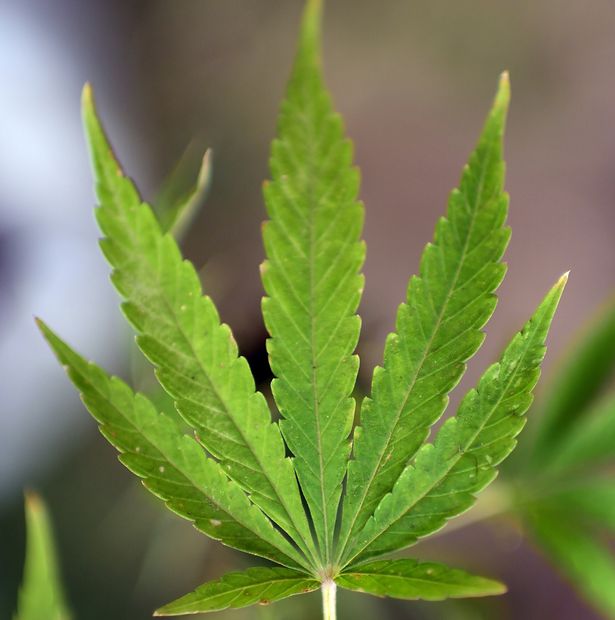 In the same way that alcohol prohibition in the US gave rise to gangsters like Al Capone, the prohibition of cannabis has empowered and enriched cartels and other criminal networks.

The current approach has, in effect, gifted control of a lucrative and risky market to those least likely to manage it responsibly. But it could be so different. It has been optimistically­ estimated that Canada could generate more than £2billion in tax revenue from a legal cannabis trade.

Cannabis is, in relative terms, a low-risk drug – but no drug is risk-free. And it’s precisely because of these risks that legal regulation is needed.

No drug is made safer when it is produced and sold by organised criminals, and no user’s health and welfare is ever improved by saddling them with a criminal record.

That’s why the left-leaning Liberal party made a manifesto commitment to legalise cannabis, rather than carry on with ever-more draconian­ drug laws. 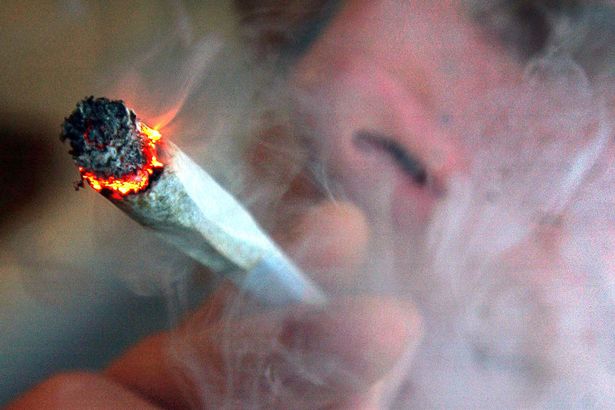 The Lib Dems have always been the most progressive party on the issue of legalising cannabis.

So, where are the UK’s main parties on the issue of legal regulation?

The Lib Dems have historically been the most forward-thinking.

They recently made cannabis legalisation party policy, after setting up an expert panel to look into the issue.

Under their plans, the UK would establish a tightly regulated, non-commercial­ cannabis market that prioritises protecting public health over private profit.

Sadly, both Labour and the Conservatives have avoided drug law reform like the plague.

If they were acting on principle­, Labour ought to support reform to help achieve social justice, because it is the poor and marginalised who bear the brunt of the drug war.

People from black and minority ethnic communities, for instance, are far more likely to be arrested and prosecuted for drug offences, despite the fact they use and deal drugs no more than white people.

And Tories should support drug policy reform because it is an issue of authority, cost-effective public spending, and appeals to their concerns on individual freedoms.

Senior party politicians have been less reticent about this issue in the past.

Prime Minister David Cameron is on record as supporting drug law reform as far back as 2002, when he voted for a select committee recommendation to explore legalisation and regulation at the UN.

Deputy Labour leader Tom Watson was also a member of the committee at the time, and both party heavyweights Mo Mowlam and Bob Ainsworth called for the legal regulation of drugs after they were reshuffled out of the shadow cabinet.

Labour and the Tories therefore need to rekindle their interest in drug policy, and engage in a serious debate about the best way forward.

Responsible legal control of drug markets is increasingly­ being explored around the world, in preference to prohibition, and about half the UK now back cannabis law reform.

This is no longer a niche issue – it’s moved to the mainstream­ of public debate, and politicians are being left behind.

It has been estimated by the Treasury that tax revenue from a legal cannabis market could be between £500million and £1billion, depending on demand and rate at which cannabis is taxed.

Justin Trudeau has shown great leadership, modernising his country’s­ approach to reduce the harms cannabis can cause.

Labour and the Tories, by contrast, appear out of step as they cling to a harsh approach. They need to wake up: with more and more political leaders beginning to recognise the benefits of reform.

The question increasingly being debated is not if whether we should legally regulate cannabis, but how and when.

Source: Canada is legalising cannabis – here is why the UK should too