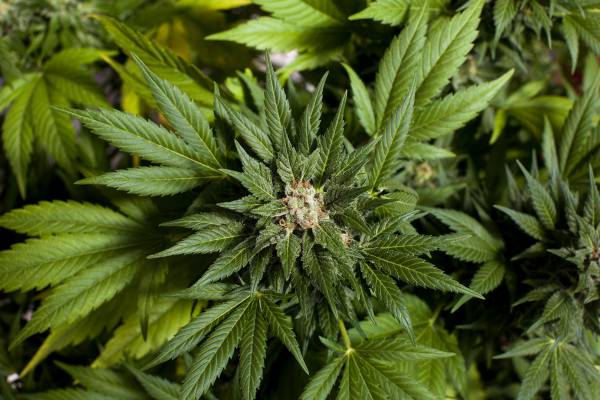 “Our findings indicate that CBD could represent a novel fast antidepressant drug, via enhancing both serotonergic and glutamate cortical signalling through a 5-HT1A receptor-dependent mechanism,” researchers wrote.

The rapid onset of CBD’s antidepressant effects are of particular interest because at present, nearly all pharmaceutical antidepressants must be taken for weeks before patients feel any effects kick in.

Previous Post: Can Marijuana (CBD) Help You Quit Cigarettes? Study Says Yes
Next Post: Canada is legalising cannabis – here is why the UK should too